Elmina is known to be the first point of contact between Europeans and Ghana. The Portuguese adventurer Diego D’Azambuja was the first European to land on the shores of Elmina. He and his adventurers were so attracted to the abundance of gold they found here so much that they even called the place”Mina de Ouro”, which points to the vast amount of gold and ivory found in the area. About 11 years later, Elmina Castle was built. 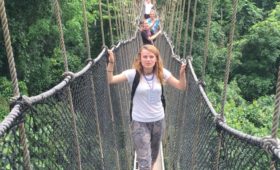 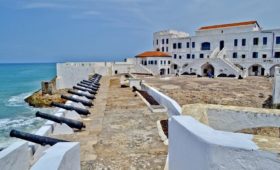